Seville is located in the far South of Spain. A provincial capital, seat of the government and parliament of the Comunidad Autónoma de Andalucía. The city of Seville is located on the plain of the Guadalquivir river which crosses the city from North to South. Seville is one of Spain’s most enchanting cities, steeped in heritage and to a large extent un-spoiled by progression. It is surrounded by some of the best countryside and golf courses in Spain and it’s people offer incredible hospitality to it’s visitors. 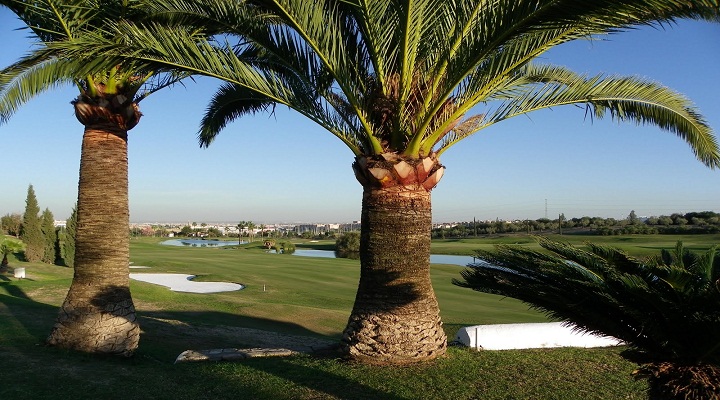 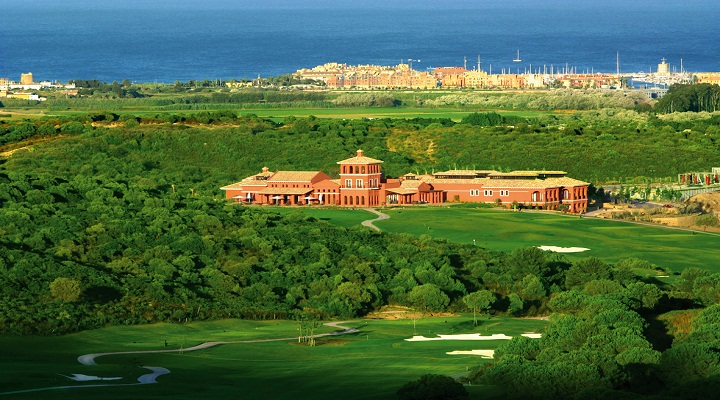 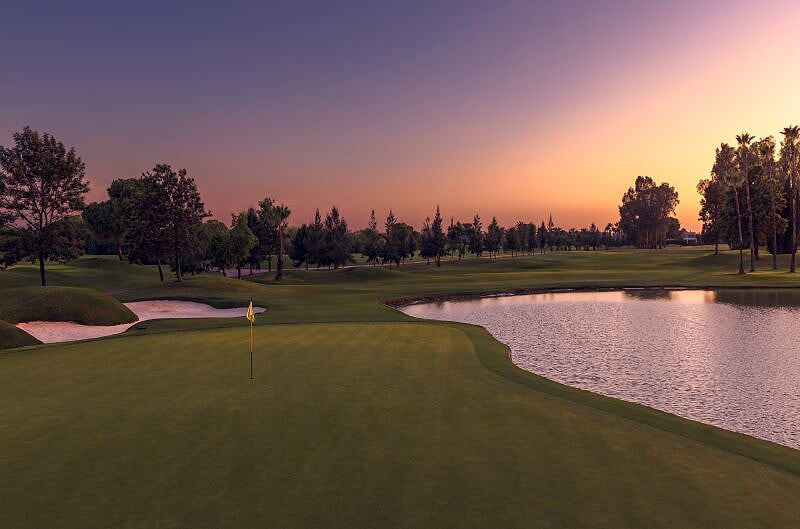 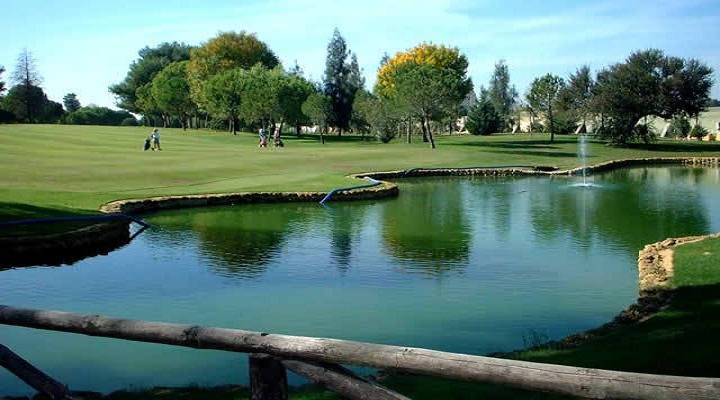 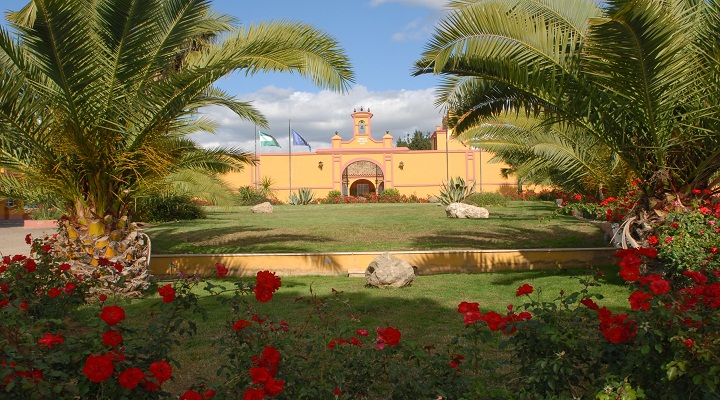 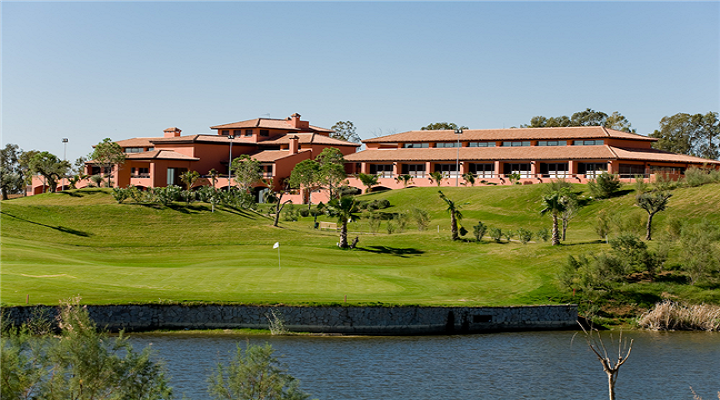 Why Choose Seville for Your Next Golf Holiday?

Set in the heart of the Andalucian culture, Seville, famous for its bullfighting and Flamenco Music is certainly one of the most beloved places sought by golfers who are looking for the real Spain. If you are looking for somewhere that captivates the true essence in its purest and most intense form of the Andalucian culture you will find everything you need right here in Seville. Like it or not Bullfighting is a tradition in Seville and the Plaza de Toros de la Maestranza is reputed to be one of the best venues in all of Spain to watch the event.

Seville is a real jewel surrounded by some of the best countryside and golf courses in Spain, its people offer incredible hospitality to its visitors and there is always something to see and do in and around the lively Andalucian city of Seville. The city center is a friendly and captivating place to visit when you are not playing golf and many of the best attractions are all within easy walking distance from the majority of our recommended hotels and accommodation. The six main golf courses in Seville are: Hato Verde, Zaudin Golf, Real Club de Golf Sevilla, Las Minas, Sanlucar and la Pineda all situated to the south of the city.

LET US PLAN YOUR PERFECT HOLIDAY IN SPAIN 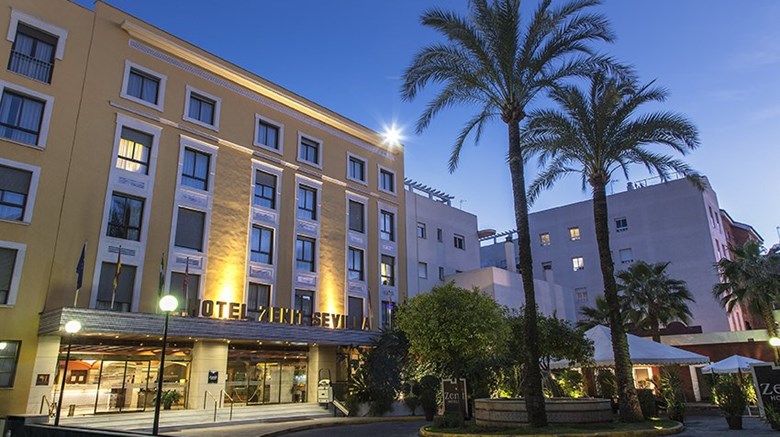 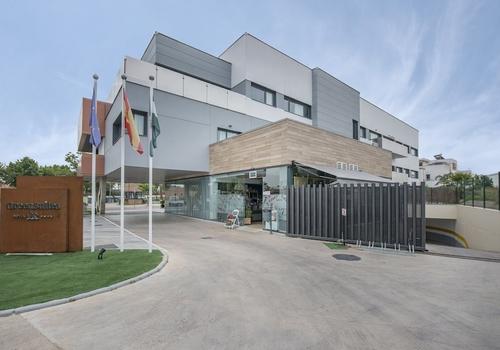 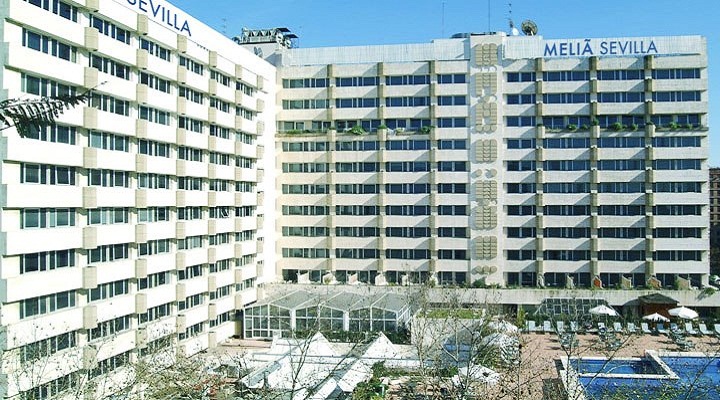 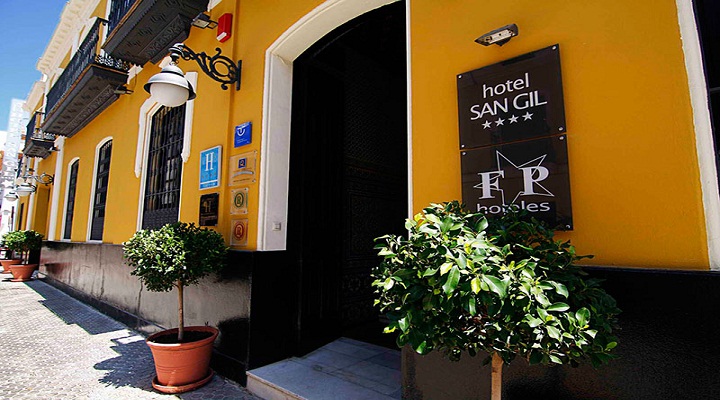 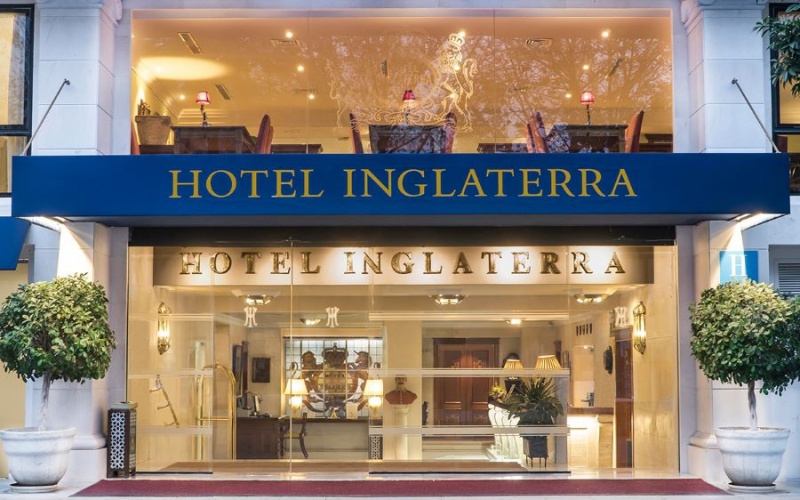 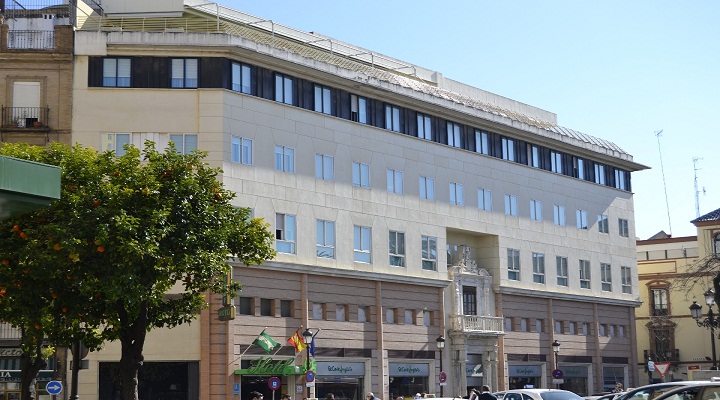 Located about 80Km from the coast, Seville is the 4th largest of Spain’s major cities and the capital of the Andalucian region and has an enormous amount to offer to both the leisure and business traveler. Most of the popular places of interest for sightseeing like the barrio de Santa Cruz, which is very much in character with Seville’s romantic image, the Cathedral which was originally built as a mosque by the Almohads in the late 12th century, and later became the largest Gothic church in the world and the Reales Alcazares Palace are all on the east bank of the Guadalquivir river which flows through the center of the city, while the most historic places like Triana, that has a traditional pottery and tile industry, a vibrant flamenco culture, and its own festivals, the theme park Isla Magica and the former Expo 92 are all to be found on the western bank.

The passionate Semana Santa (Holy Week) which is truly spectacular with extraordinary processions of masked penitents and carnival-style floats has people travelling from across the country and around the world to witness this annual week-long event that is reputed to be the biggest annual fair. Then there is the best tapas bars and the best nightlife that can all be found in the narrow winding medieval streets that lead to the hidden plazas soaked in the scent of orange blossom that is home to Roman, Islamic, Gothic, Renaissance and Baroque architecture.

Direct Golf Holidays provide a variety of golf holiday packages in Sevilla and surrounding areas, providing you with comfortable accommodation and golf at some of the best courses in the region. We can also include your transfers, or car hire, plus guaranteed tee times at the golf courses.