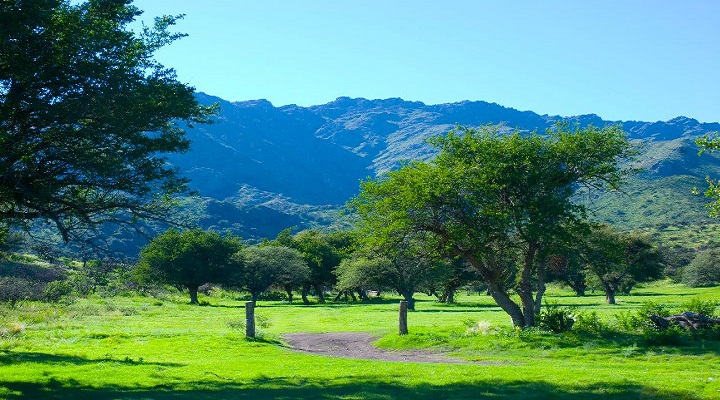 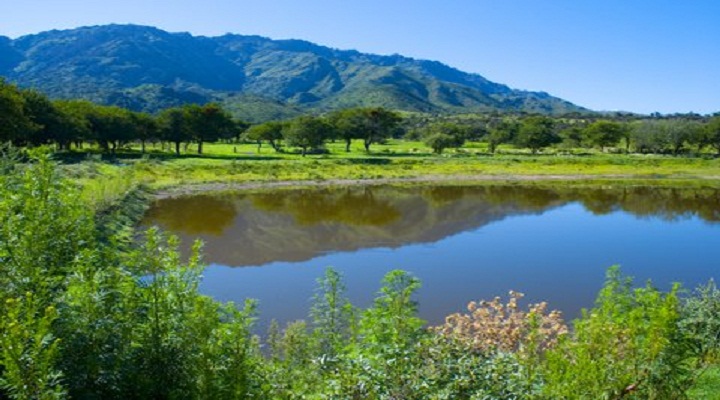 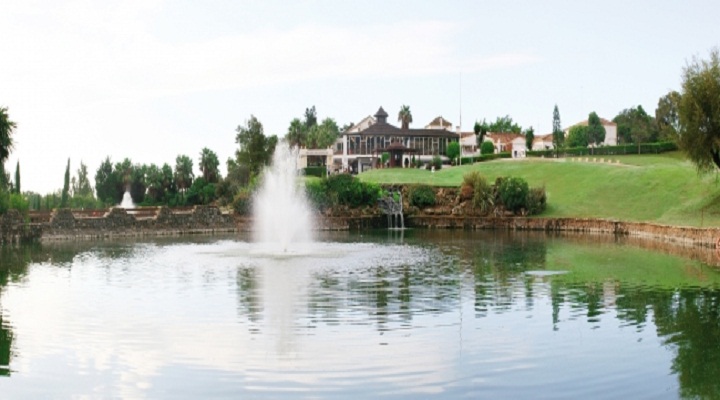 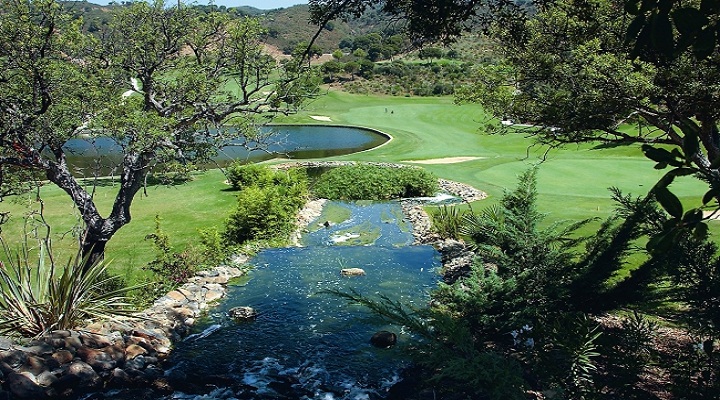 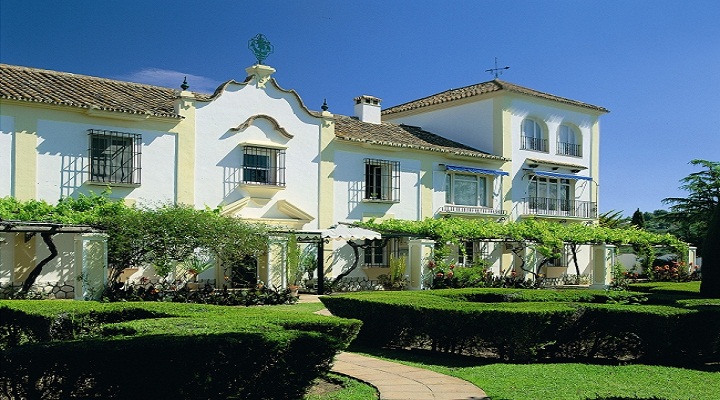 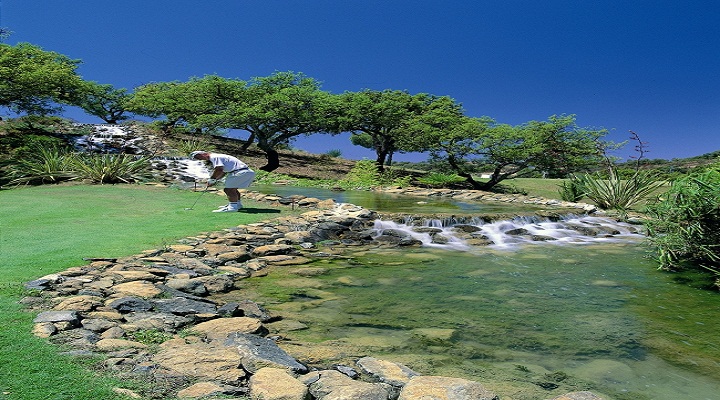 Santa Maria boasts an 18 hole championship golf course situated at the edge of a luscious forest of pine trees and cork oaks. The first 9 holes opened in 1991 were designed by Antonio Garcia Garrido. The second 9, inaugurated in 1996 were designed by Santa Maria’s very own technical team. Santa María traces the contours of two valleys in which the natural vegetation, streams and four lakes form natural hazards. The first nine holes are shorter and more complicated than the back nine which are flatter and have wider fairways. Greens are generally spacious. Amongst the most spectacular holes are the 17th hole where the green is surrounded by bunkers, and the 11th hole with a lake and waterfall bordering the green.