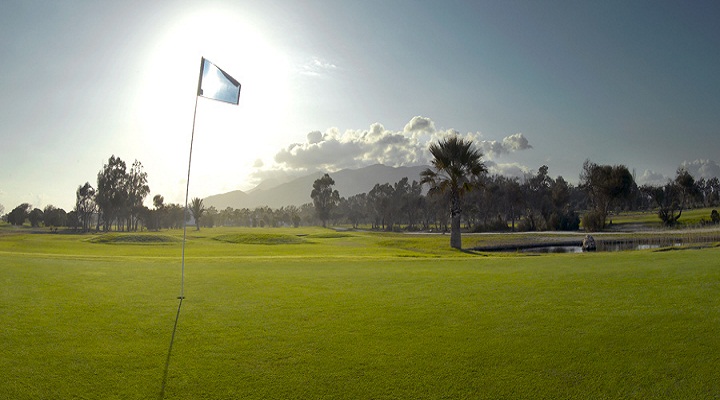 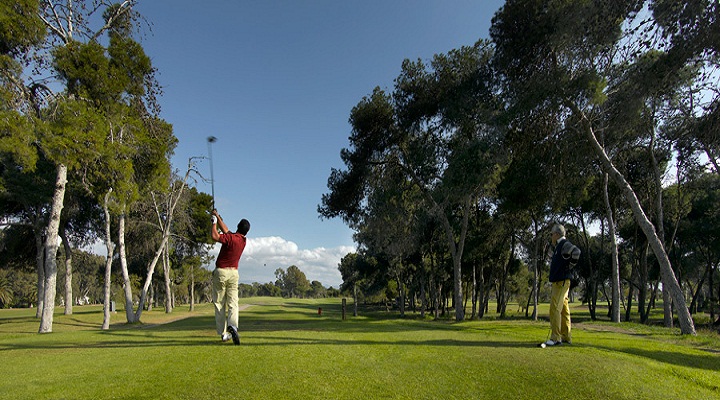 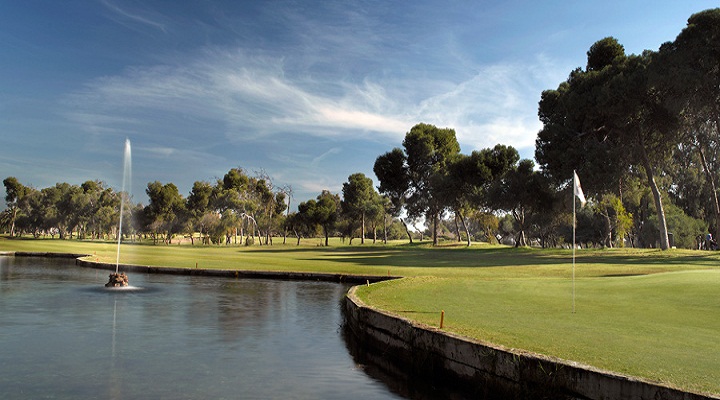 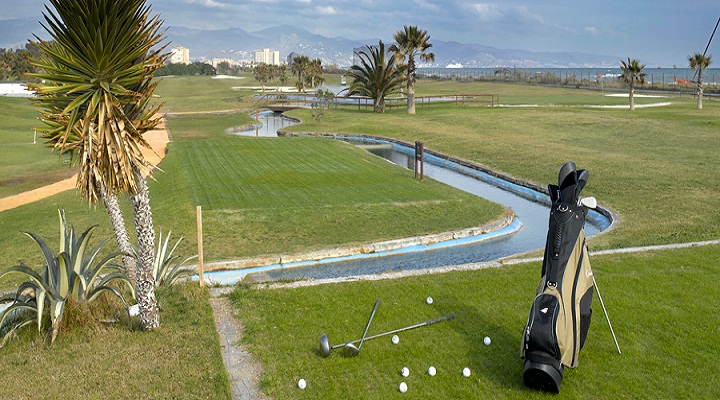 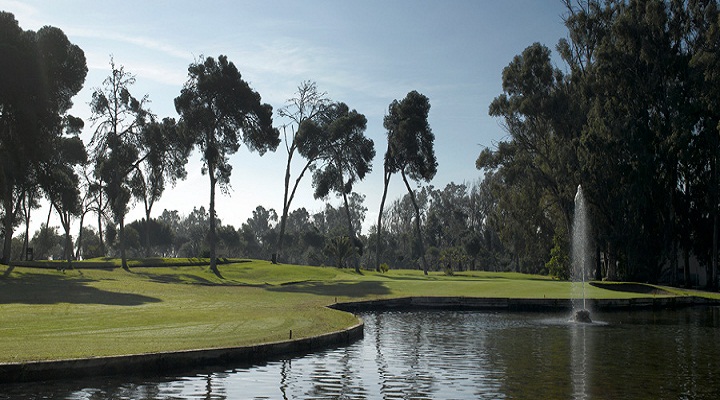 The golf course at the Parador de Málaga Golf is in a privileged location, set in the heart of the Costa del Sol on the sea shore, just 10 minutes from Malaga International Airport. Over the years, this course – the oldest in Andalucia – has been transformed into one that is both demanding for veterans and accessible for novices. The course dates back to the early 1920’s, and are tied to the Royal Family in Britain, Queen Victoria spent part of the year in the Malaga region and promoted construction of the Club. In 1925 and under the technical direction of Harry Sephard Colt (who also designed and built the Wentworth course) construction began on the primitive, 9-hole course. Later, and under the direction and design of renowned British architect Tom Simpson (whose hands have delivered such important and famous courses as Turnberry, Muirfield and Ballybunion) , it was expanded to 18 holes.