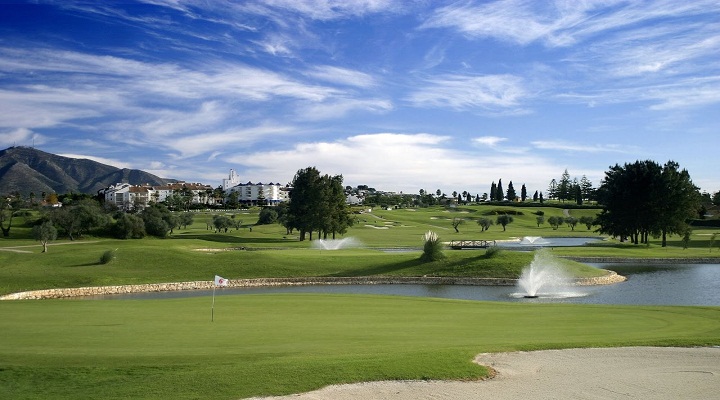 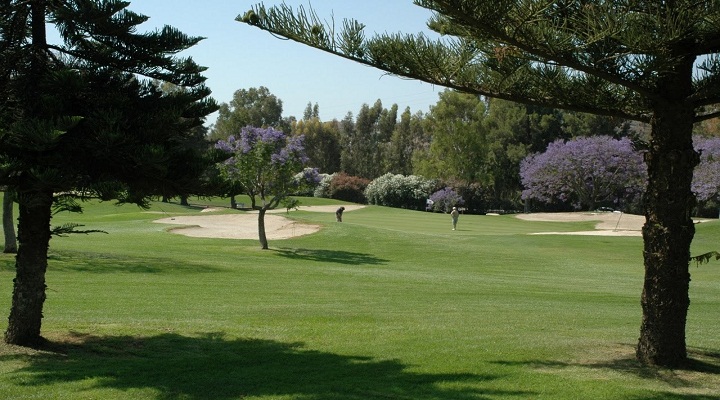 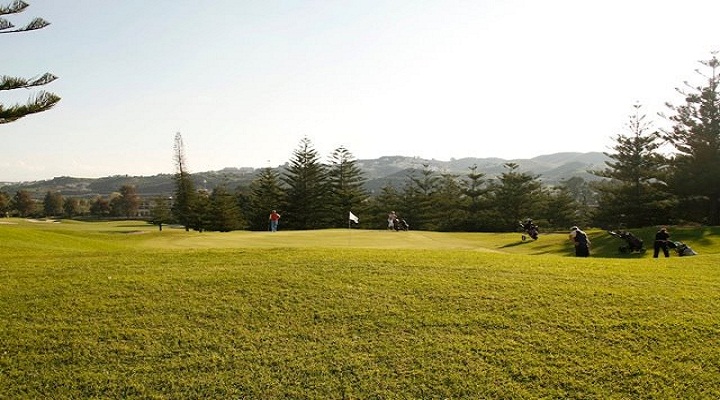 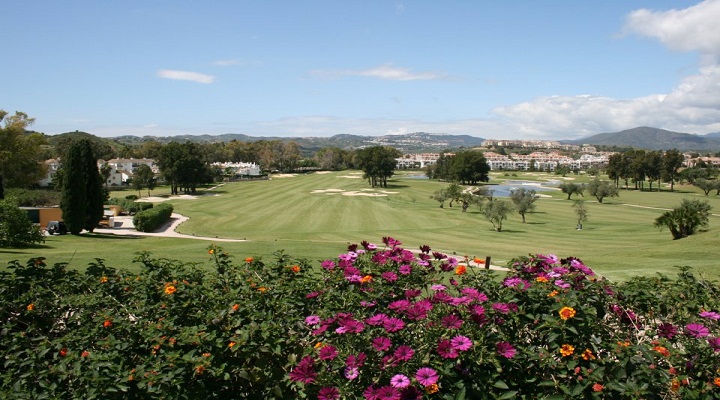 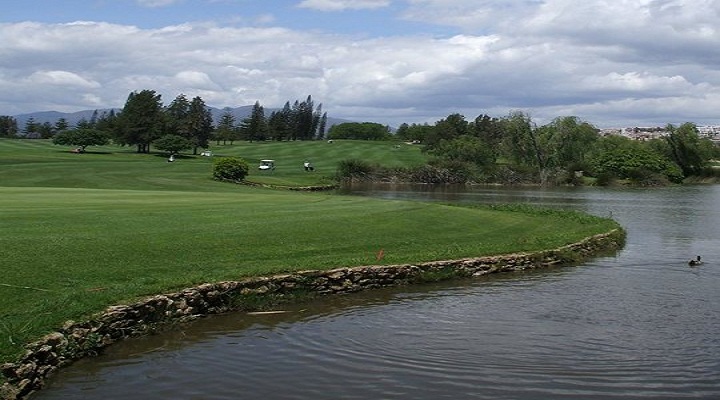 During the last decade, Mijas Golf has become one of the most popular golf complexes in Europe known by the outstanding condition of the courses designed by Robert Trent Senior. Los Lagos is a ground course with wide fairways and a few forest trees obstacles but is defended by many bunkers and nine lakes, from which the course gets its name and which easily trap the ball. It is a course with soft movement and large greens. It could be said that the American designer wanted to present a course especially for amateurs, but at the same time, it can present a challenge for the best players. Los Olivos lies in a smaller peace of land, and has different characteristics to the other. The greens are smaller with undulations and well protected by bunkers. Also, it has a large number of olive trees strategically situated around the fairways, which demand a strong and straight drive from the player.