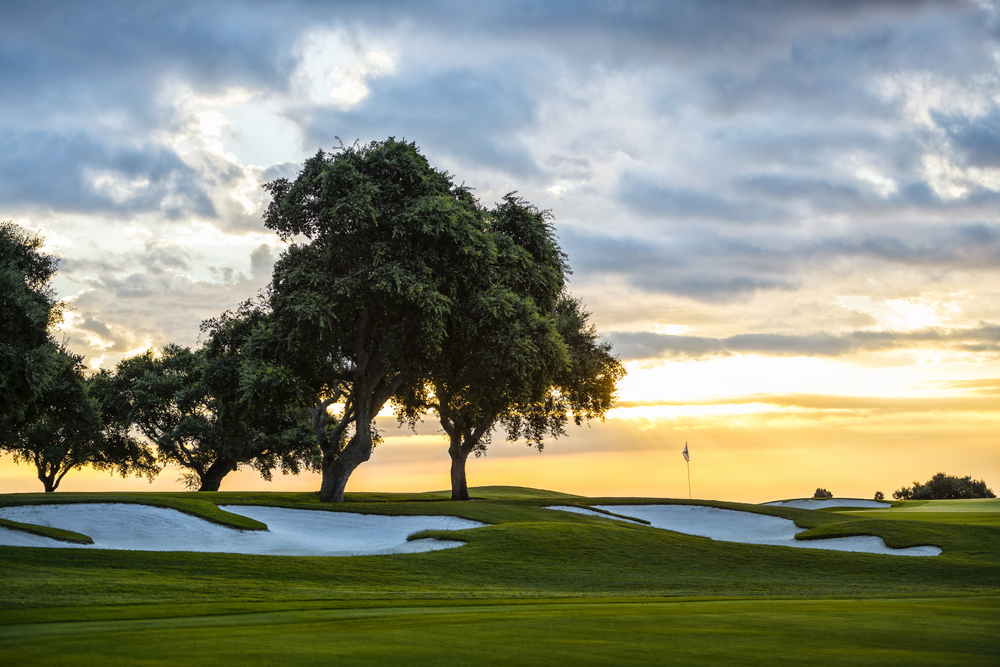 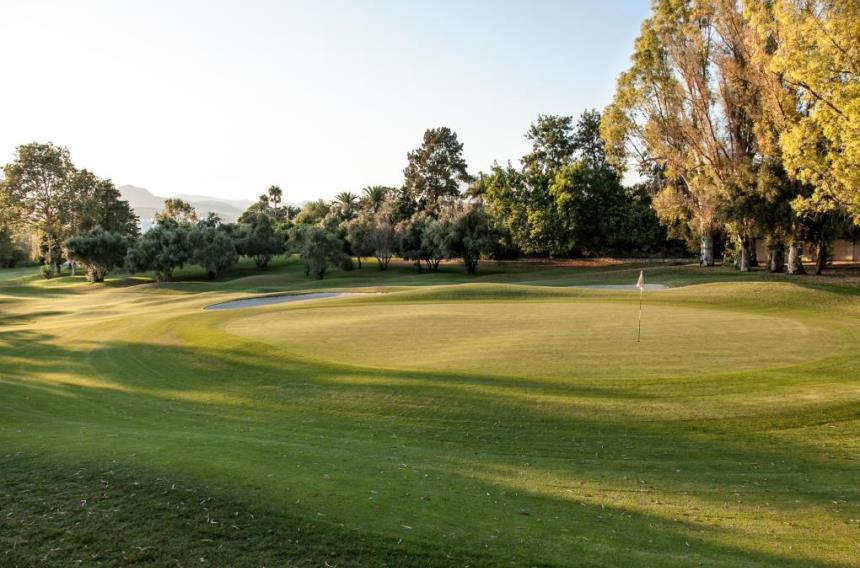 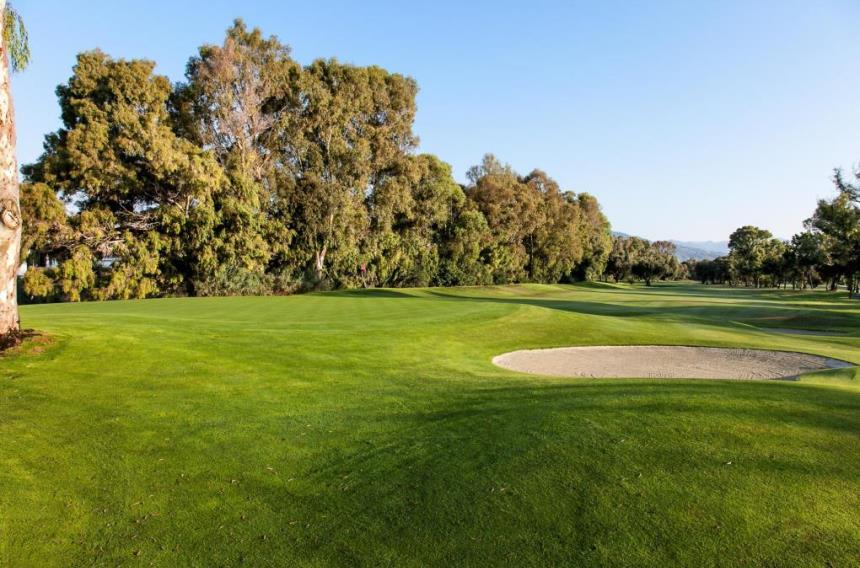 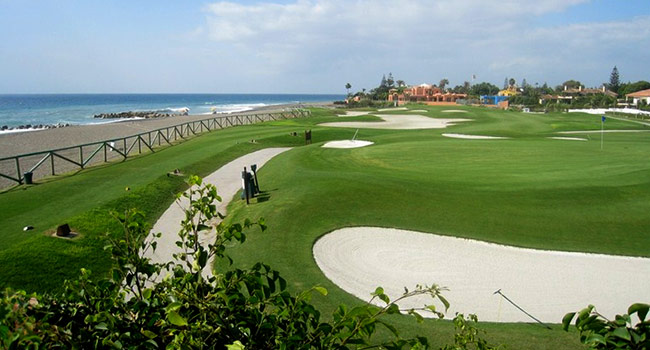 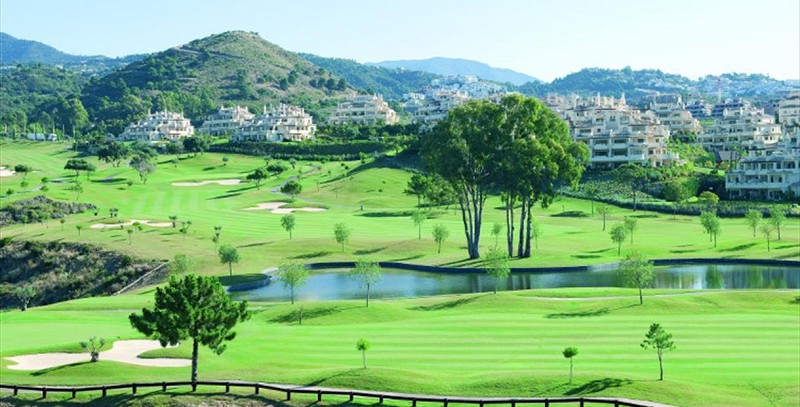 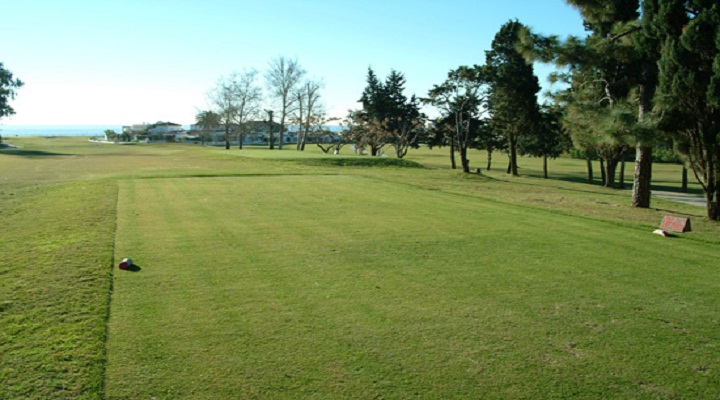 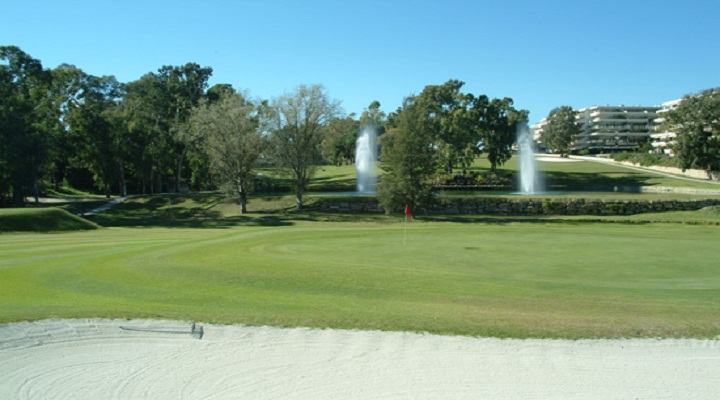 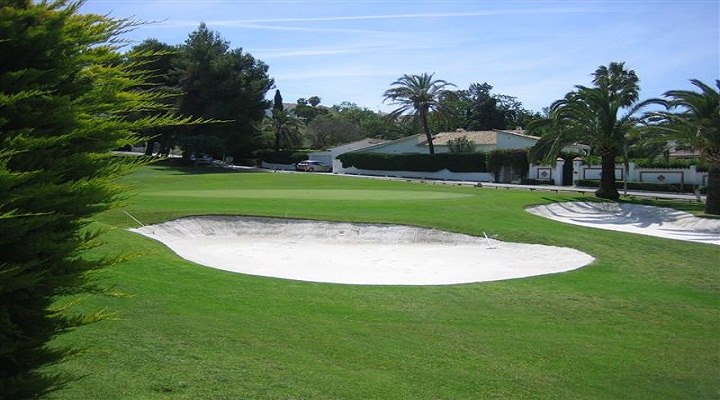 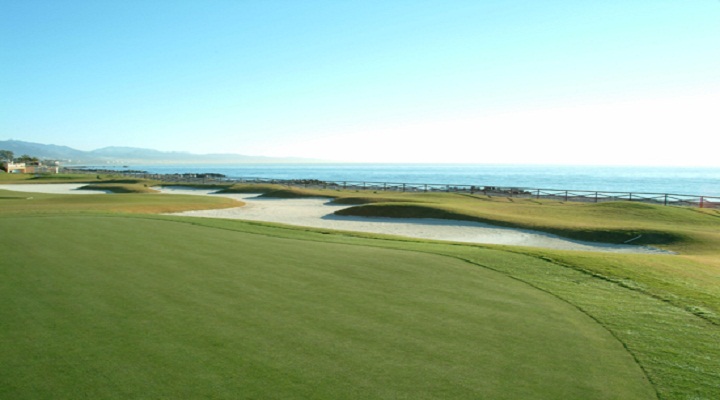 Designed by Javier Arana, Guadalmina South Course is the oldest of the two and renowned for its difficulty. The narrow fairways are well protected by old trees and require straight shots making this course far more suitable for the experienced player.

Guadalmina North Course, designed by Folco Nardi in 1973 runs almost parallel to its southern brother but it is shorter and hillier with more water obstacles. This course requires straight drives down the middle of the fairways to avoid ending up in the many water hazards that are well hidden in the rough.

Host to the Spanish Championship in 1965 the qualifying school tournament for the European PGA in 1995 and 1996 and the PGA championship in 1998. Real Club de Golf Guadalmina was awarded the Royal Appointment by His Majesty Juan Carlos I King of Spain in 2008. A mature but very friendly club.