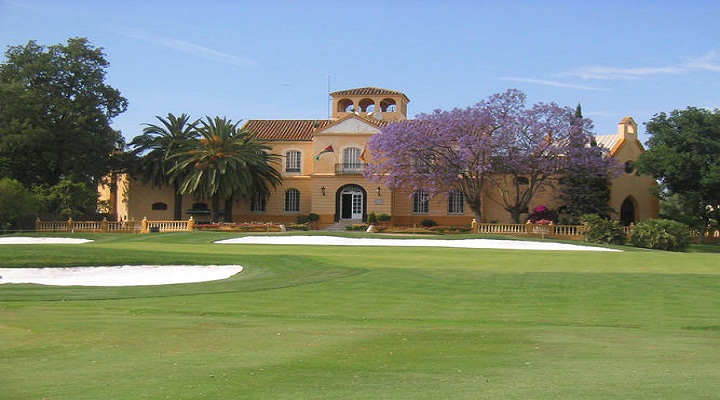 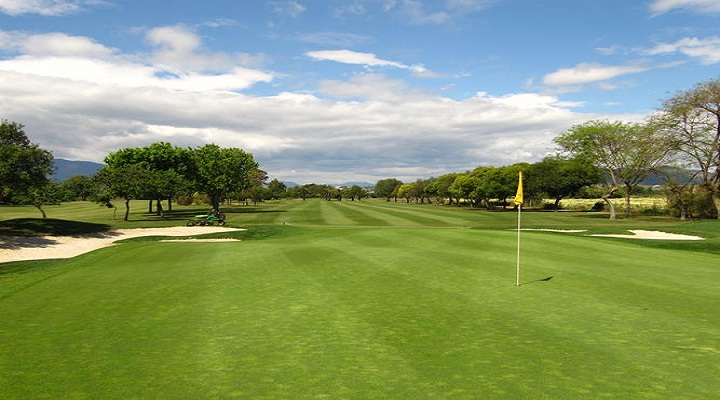 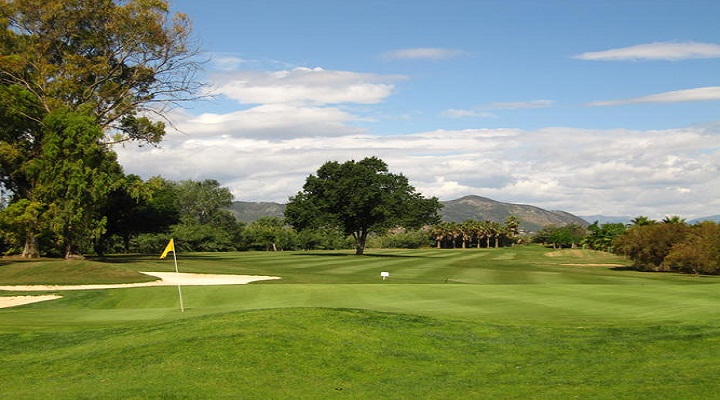 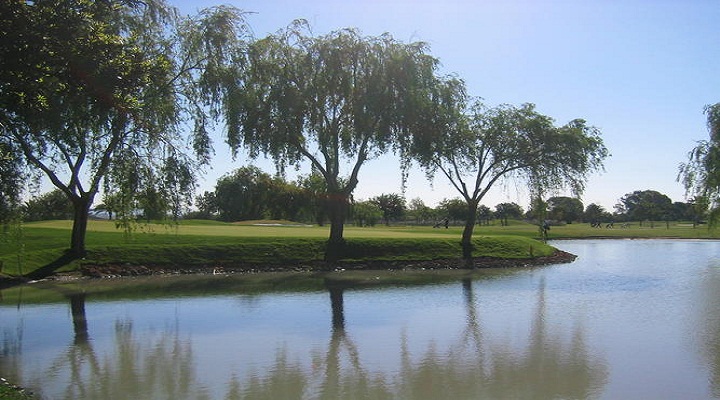 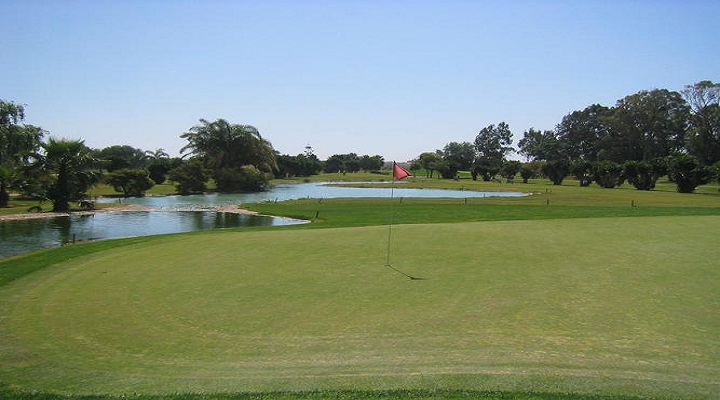 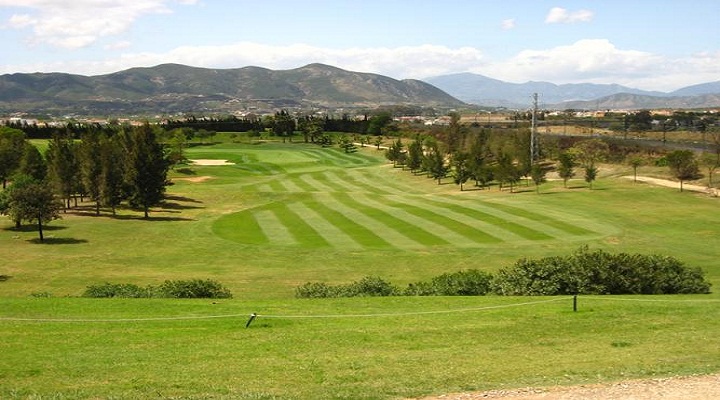 The Guadalhorce Golf club, with its impressive Andalusian mansion built at the end of the 18th century, is a green oasis in the midst of the busy capital. It has become one of the best and most hospitable clubs on the Costa Del Sol hosting more than 60 championships a year. The most important being the Vega del Guadalhorce grand prix. Two years after being opened, the course was the venue of the Spanish Men’s Singles and Doubles championships. Guadalhorce Golf Course is a parkland course with wide fairways lined with tough rough and some banks. The front nine flat and wide layout contrasting greatly from the back nine, which is found to have more hazards including lakes, tropical vegetation and raised greens with sloping banks.