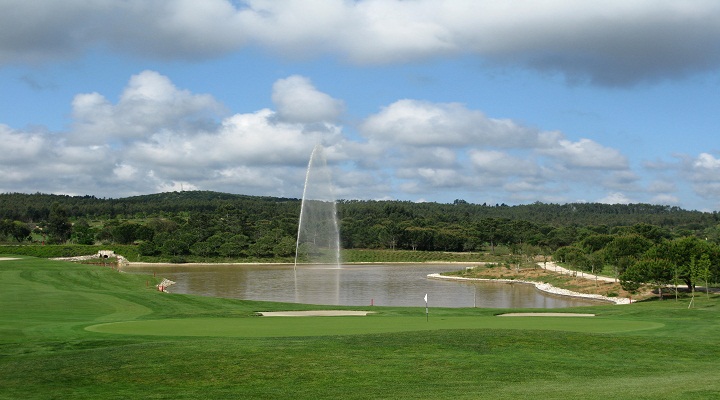 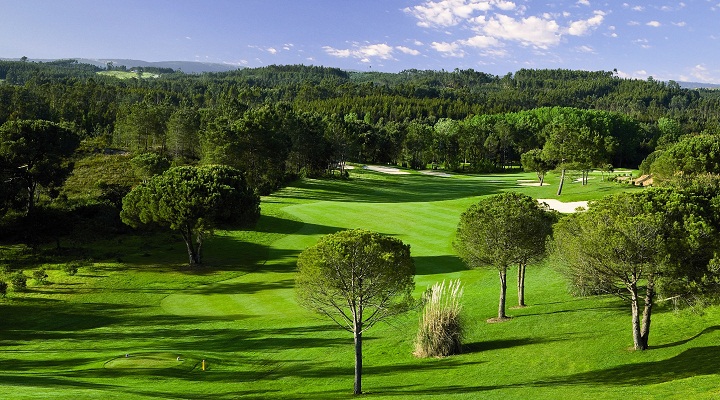 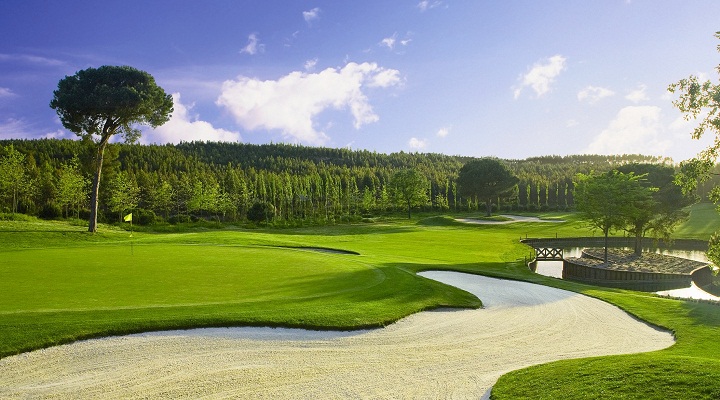 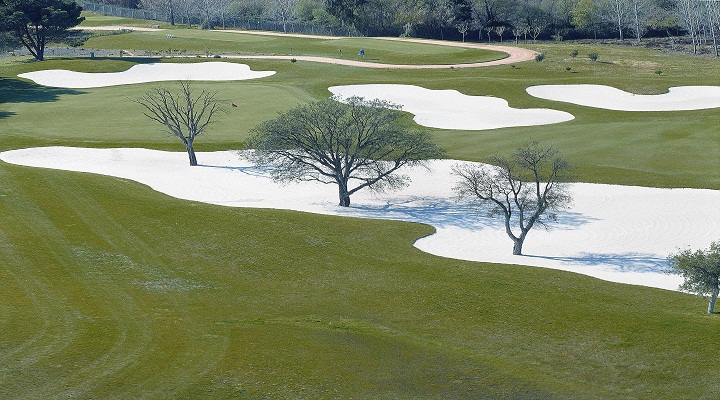 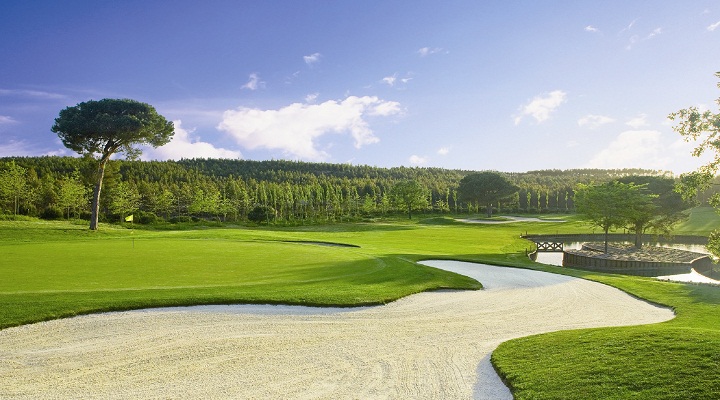 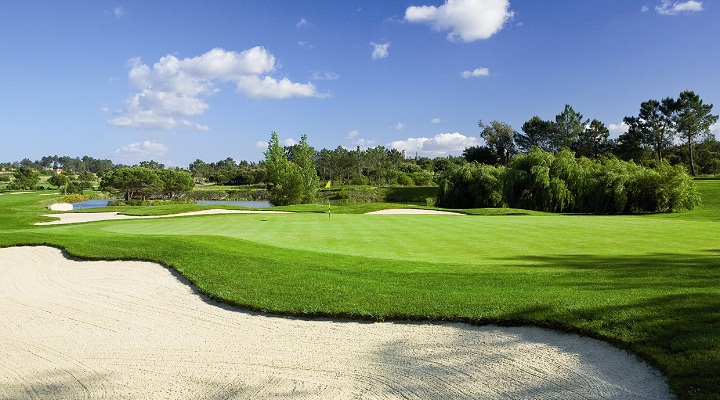 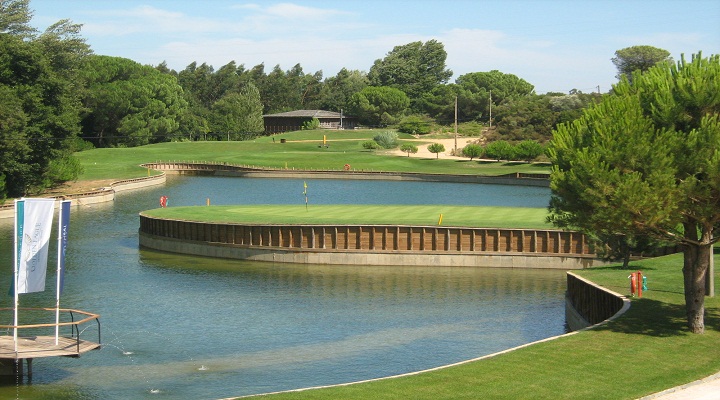 Framed by a natural environment of rare beauty, where the trees almost touch the limit of the fairways, the Golden Eagle is one of the most fascinating and competitive Portuguese Golf Courses. With a typical modern North American school layout, designed by the renowned architect Rocky Roquemore, the course was trimmed in an extension of the 90 hectares along which players are forced to wind around eight lakes and 87 large bunkers. After the construction of the new trees, which have increased the extension of the course to 6623m, the Golden Eagle has become a championship course. It has become more competitive, giving a stimulating challenge to the most demanding golf players that enjoy seeing their efforts being rewarded. 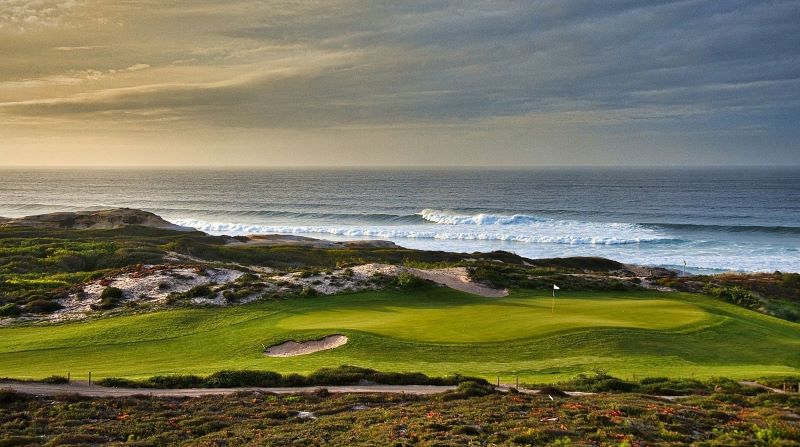 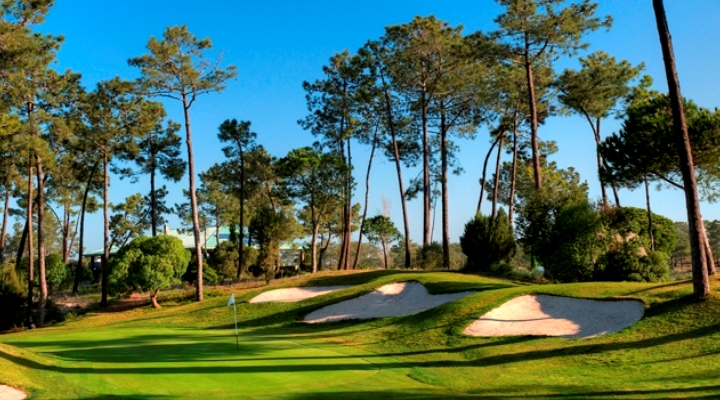 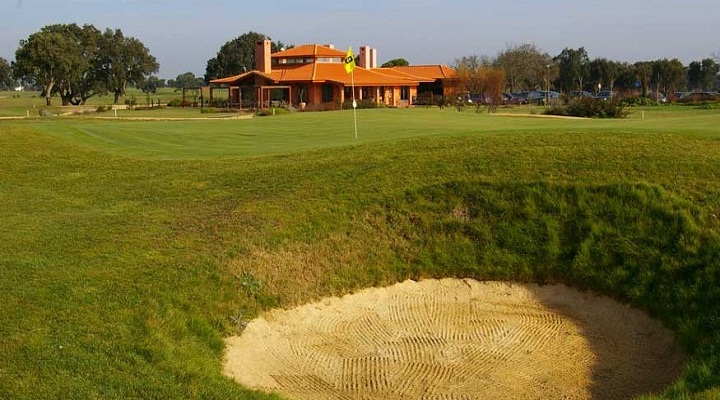 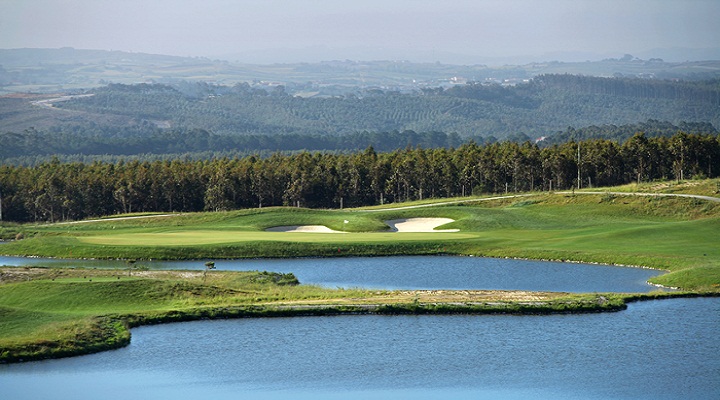 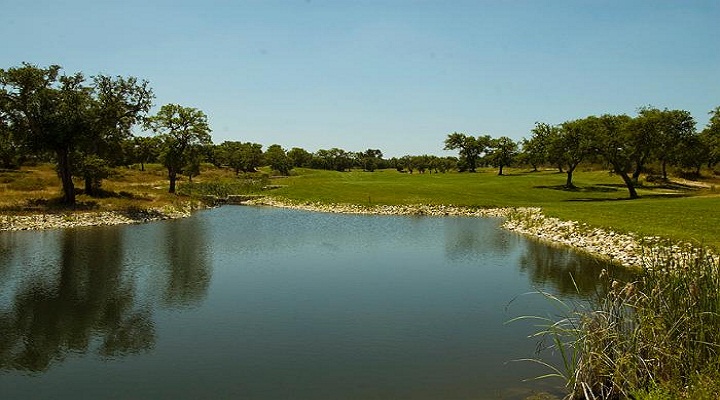 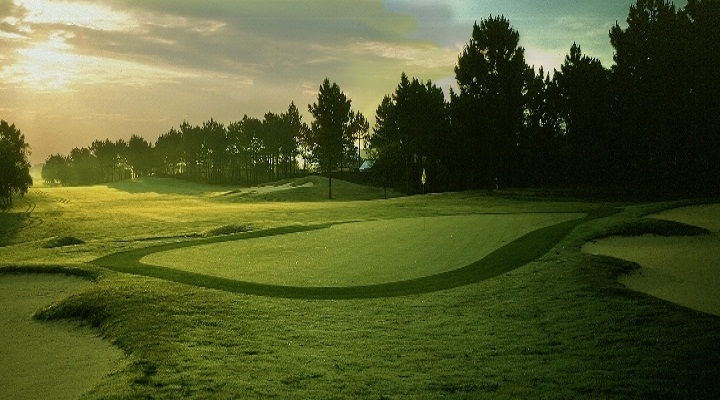