Bulgaria’s coastal resorts of the Black Sea are home to some world-class golf courses relatively unknown to the traveling golfer. Once discovered you will experience an unforgettable and exciting challenge with some fantastic views and courses to rival anything like you have played before!

Top Golf Courses In The Bulgaria 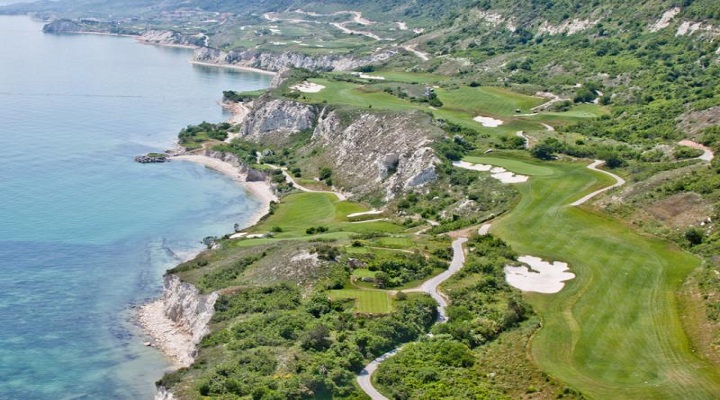 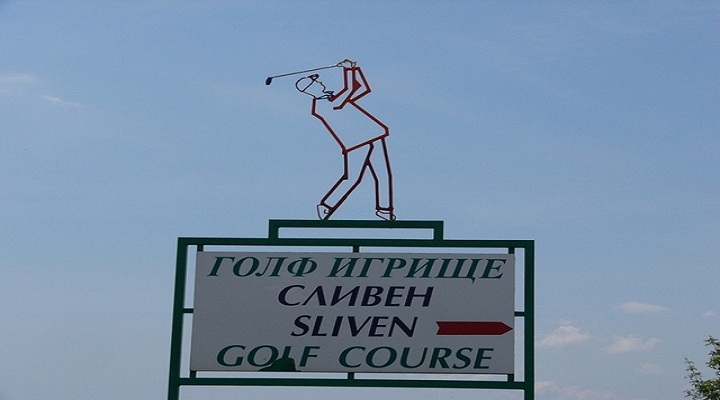 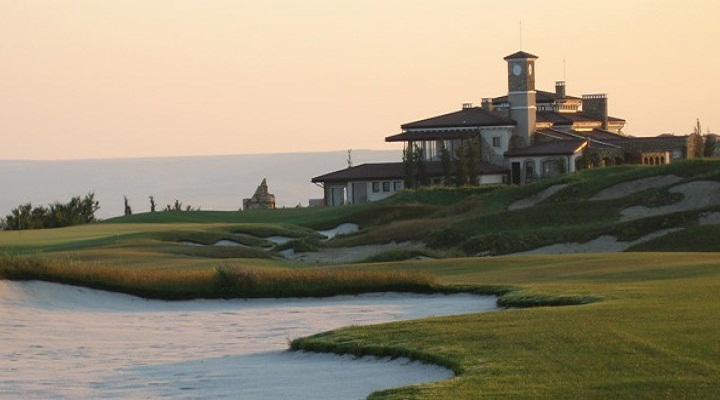 The Black Sea Region runs along Turkeys Black Sea Coast that stretches from Romania and Bulgaria to the North of Turkey. It is perfect for a golfing holiday and this is largely due to the weather that barely drops lower than 70°F between April and October.

Varna, Bulgaria’s third city and maritime capital, is one of the most interesting and cosmopolitan areas of the Black Sea Resort. Not only being a holiday resort, the city includes a naval base and is also full of history but in a modern place to visit. In the centre of the city you will find the largest Roman baths complex in Bulgaria and an archaeological museum to enjoy the early history of this great place.

The beach is separated from the city by the ‘Parque Coastal’ or the ‘Sea Garden’, which is the largest park in Varna and includes huge specimens of trees and flower gardens. The park also has a dolphinarium and Naval Museum.

Classed as the Balkan Gem of the Black Sea, and with an international airport that receives direct flights from many countries such as UK; Germany, France and Denmark, amongst others, Varna and the surrounding areas is definitely a place to visit.

Varna is visited by many Bulgarians and foreigners throughout the summer season, being a favourite place for people of all ages seeking a lively cultural and nightlife scene, along with plenty of restaurants to choose from.

LET US PLAN YOUR PERFECT HOLIDAY IN BULGARIA 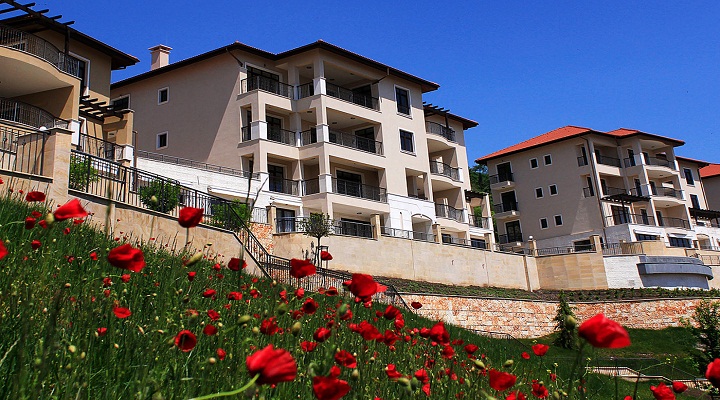 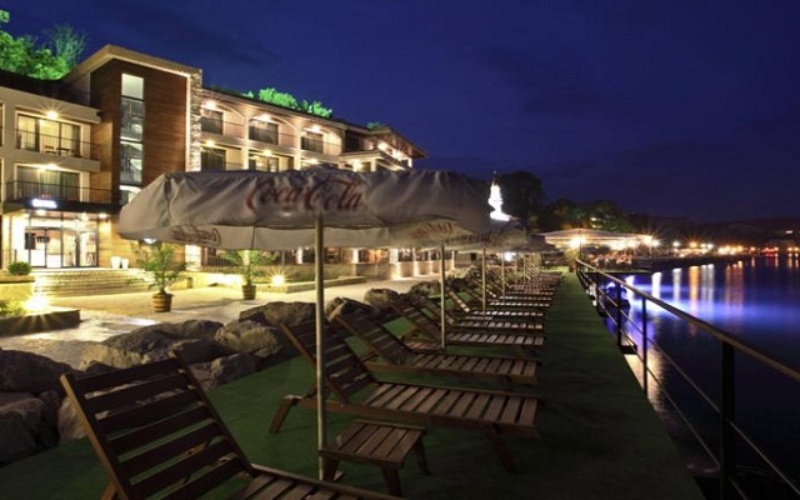 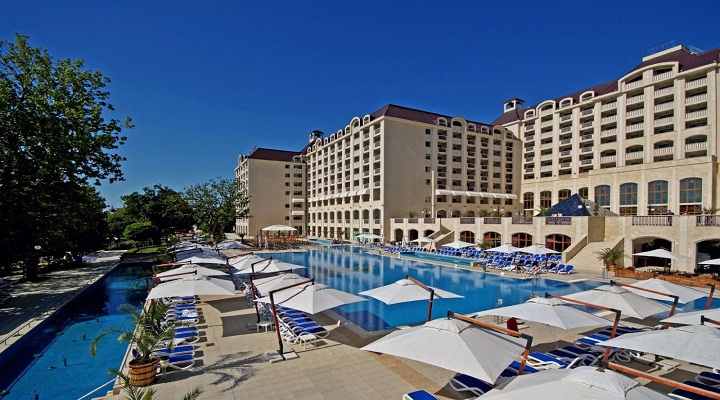 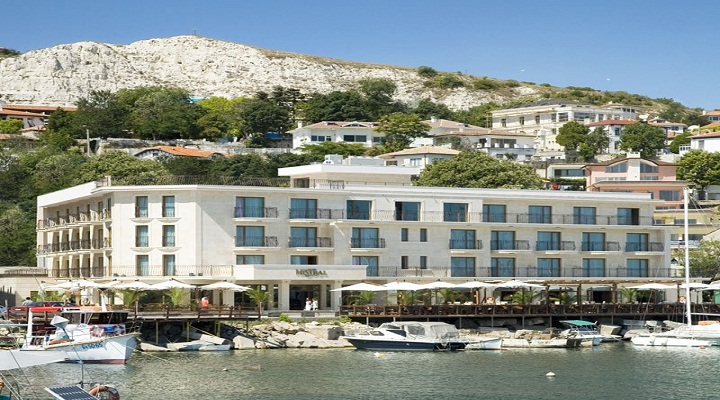 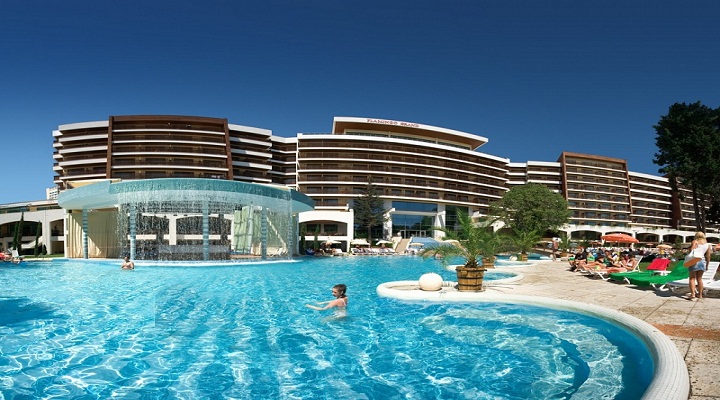 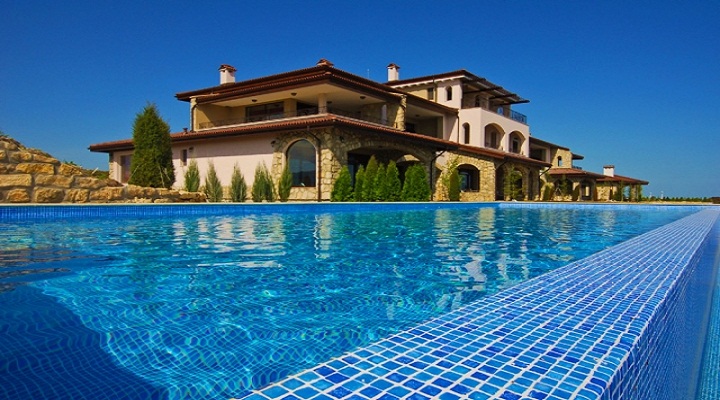 We like to think that we can offer the best deals for our clients, therefore, try to beat any “like for like” quote, if you have a better quote from another provider don’t commit until you have spoken to us.

Play golf in Bulgaria for less, with Direct Golf Holidays.